Last week two mosques in Abidjan have been victims of the conflict between Laurent Gbagbo and Alassane Ouattara. This monday a new mosque was attacked and burned down in the district of Cocody in Abidjan.

Local authorities had imposed a curfew to prevent incidents of last week, butthis does not preclude the fire of god house. To avoid the worst, some imams canceled even the Friday prayer.

According to Afrique Avenir, partisans of President Laurent Gbagbo have been destroyed or burned four mosques since the beginning of the conflict. The two « presidents » were invited by the African Union to put a stop to the confrontation which is looking like a civil war. According to the UN 350 people were killed during this crisis. 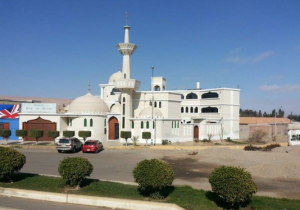